The 2022 WSF Doubles Squash Championship in Glasgow is now over, and we are delighted to have been the official charity partner through our Heart of Scotland Appeal. Every day, 47 people in Scotland die from cardiovascular disease, and we’re working hard to raise awareness and help more hearts in Scotland.

Our Heart of Scotland Appeal had a strong presence across the Glasgow venue, including a text to donate code on the screens for people who wanted to support the appeal.

The week was very eventful and saw many exciting matches and brilliant winners, including England’s Declan James and James Willstrop who won the men’s draw gold medal 2-0 against Scotland’s Greg Lobban and Rory Stewart.

England hadn’t won a championship gold since 1997 in Hong Kong so it was a long time coming. Scotland also did well, winning both silver and bronze medals in the men’s draw.

James Willstrop was pleased with the win:

‘We’re chuffed to bits. It’s a huge event, it’s a world title. We’re so grateful to Scottish Squash, to the WSF and for everyone who’s joined together to put this together and make it a huge event.’

Greg Lobban was also positive about the week:

‘The tournament was fantastic. This is the first time Rory and I have played together in a major competition, so to come second in the men’s draw is a great achievement. We knew coming in we were one of the best teams and had a really good chance, so I’m pleased we came away with something.’

Click here to find out more about our work across Scotland 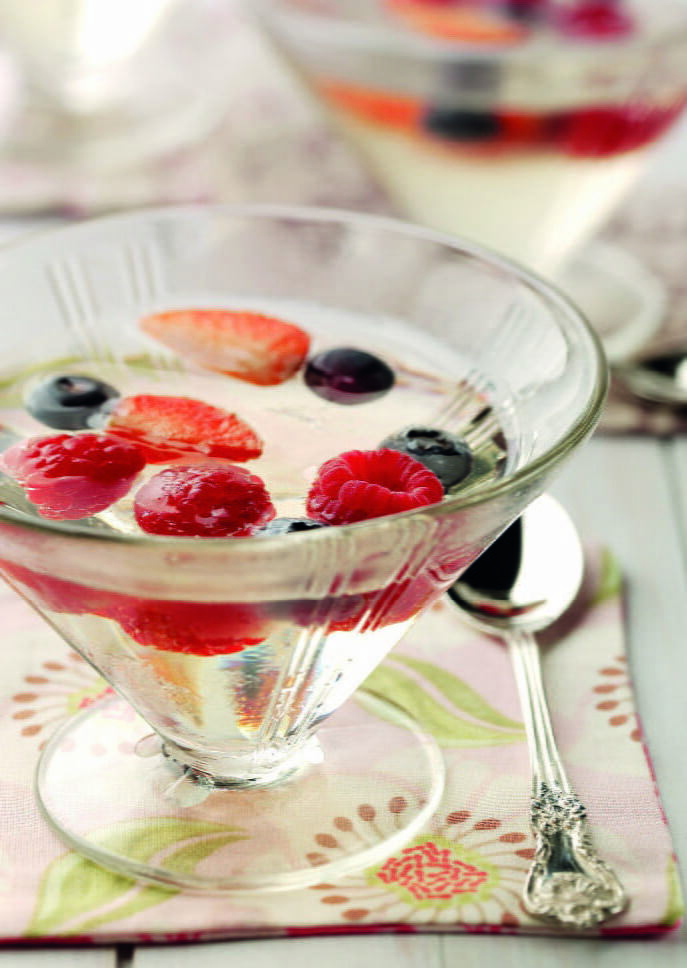 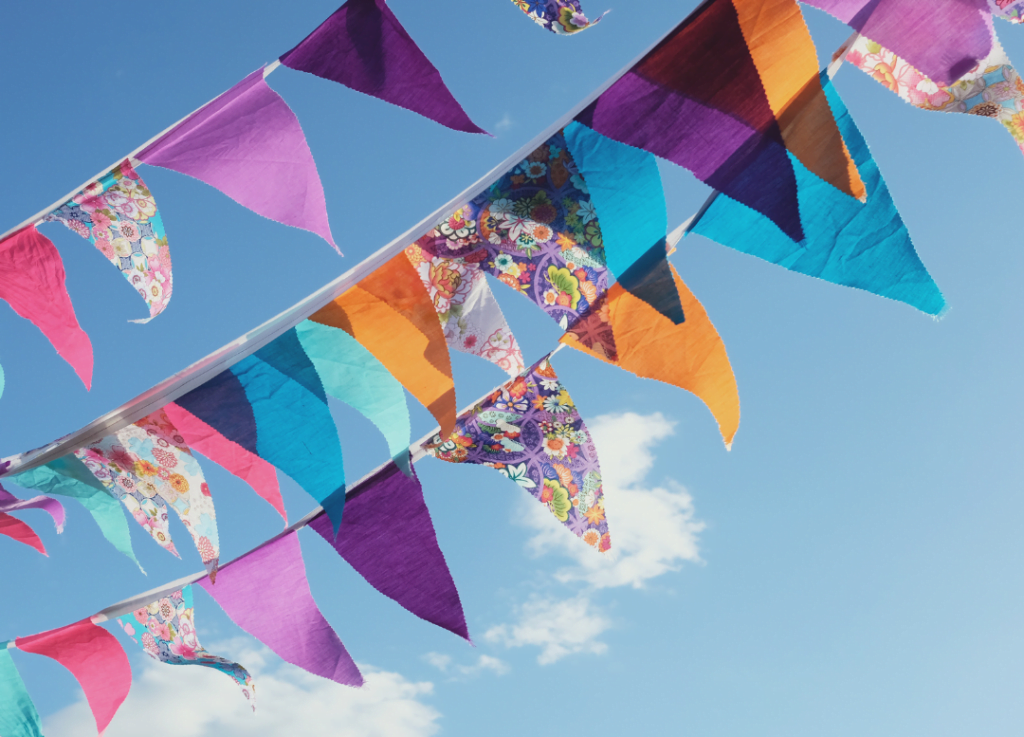 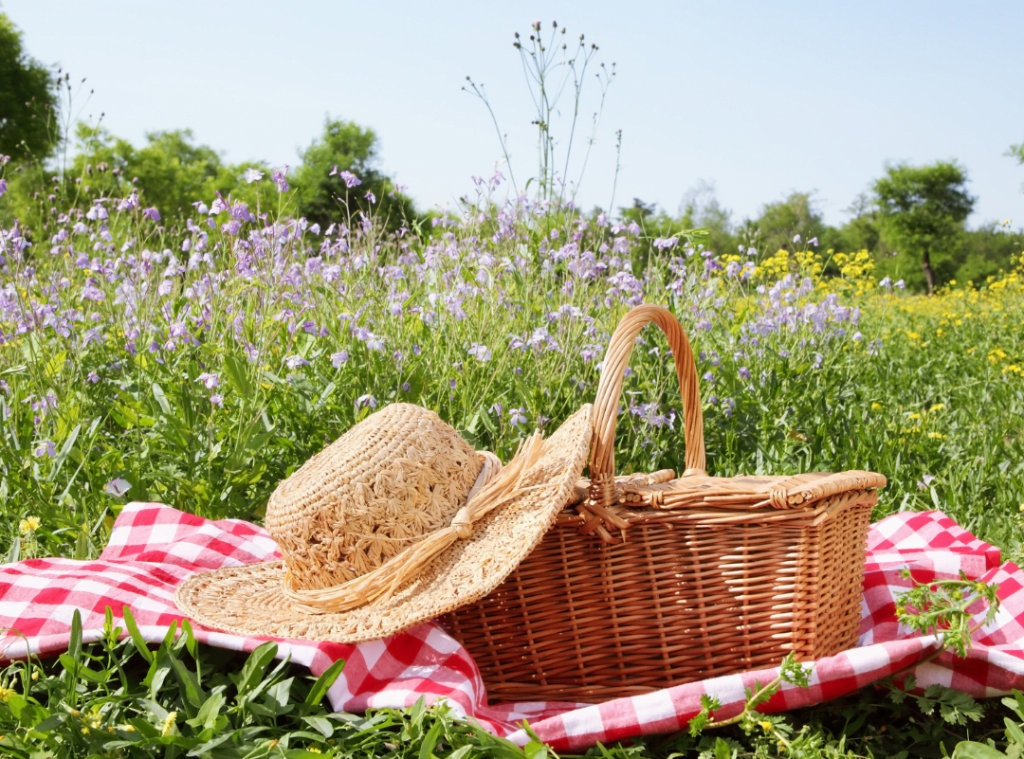 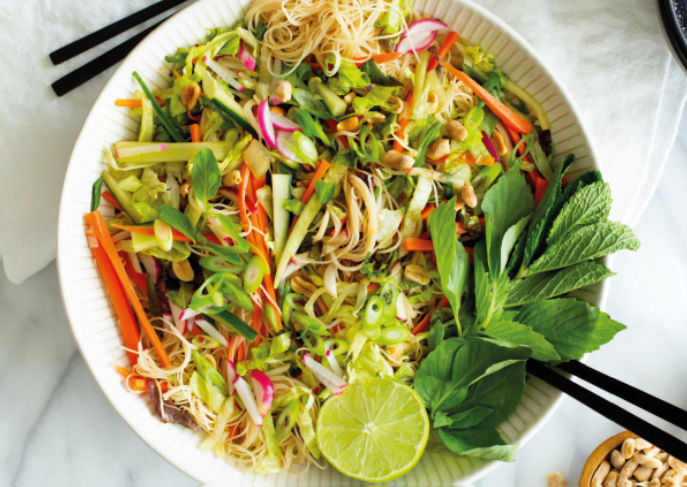 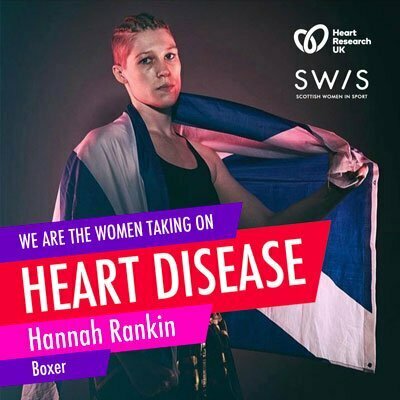 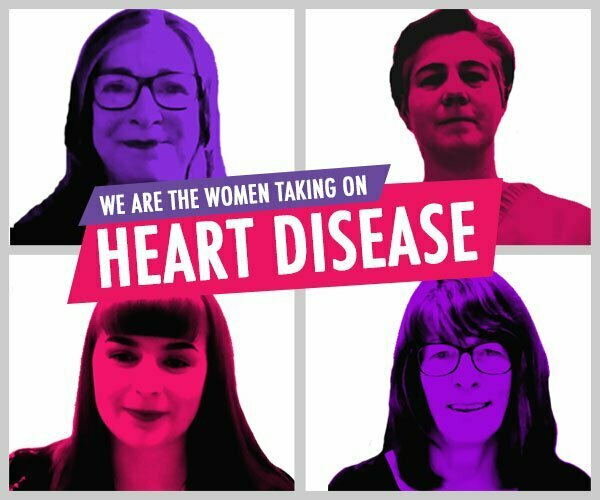 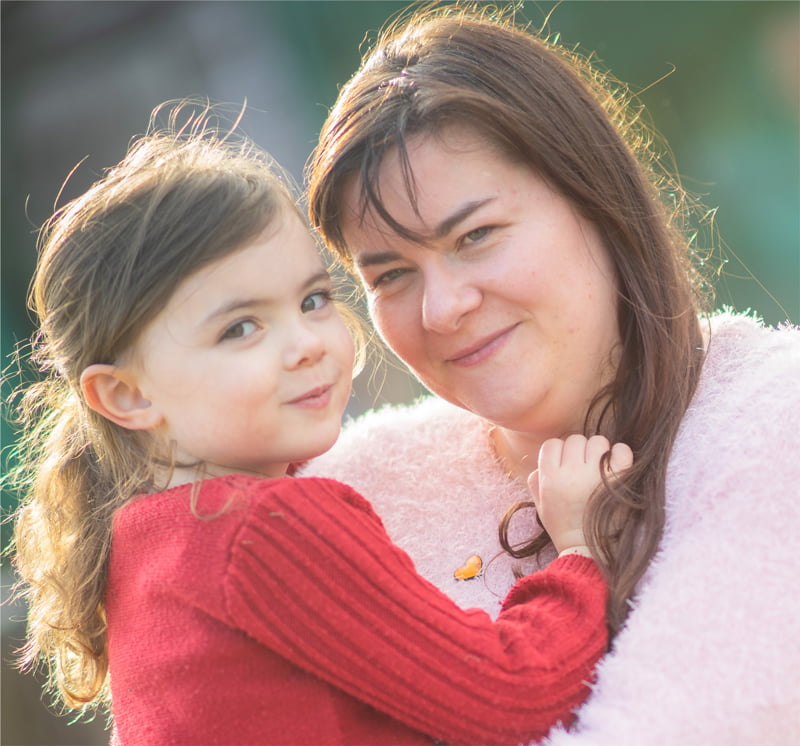 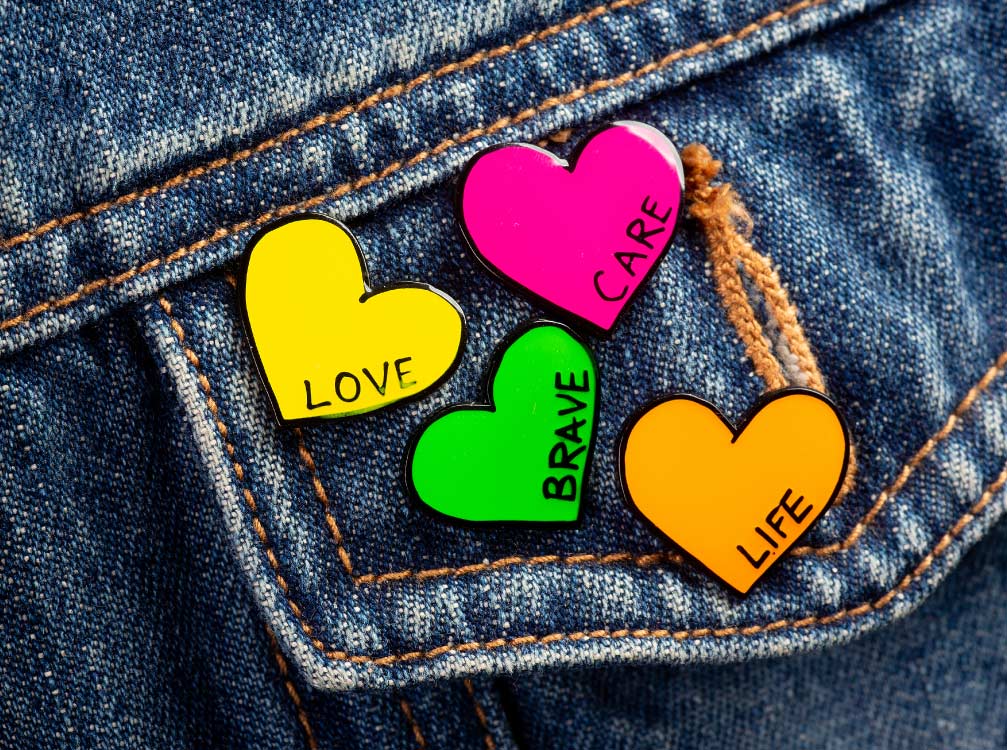 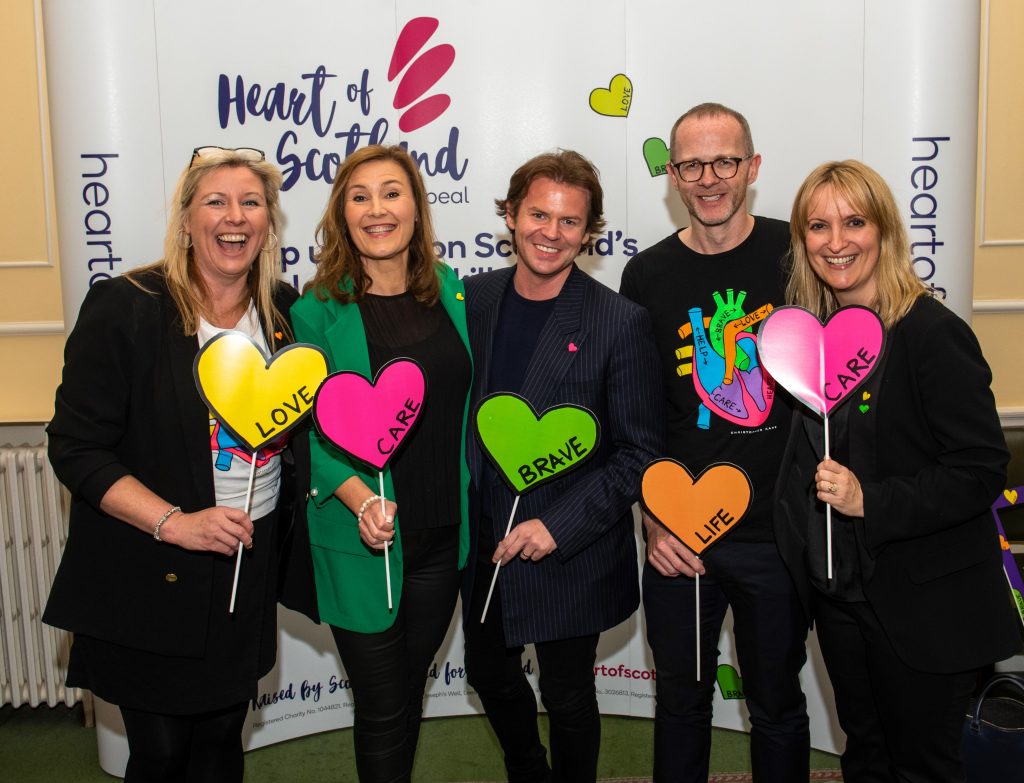 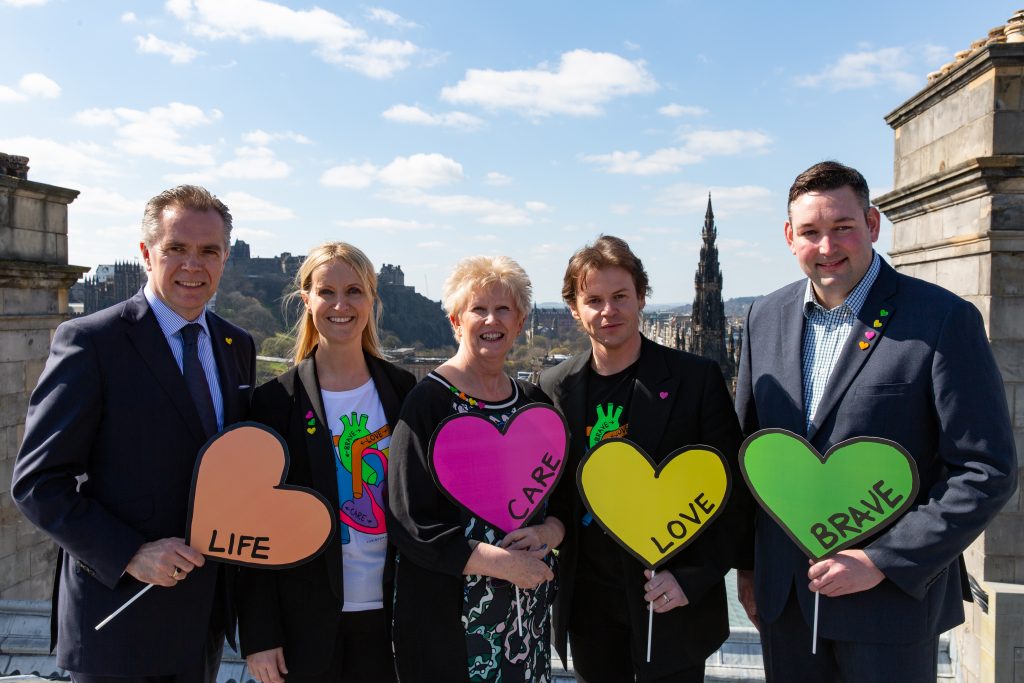 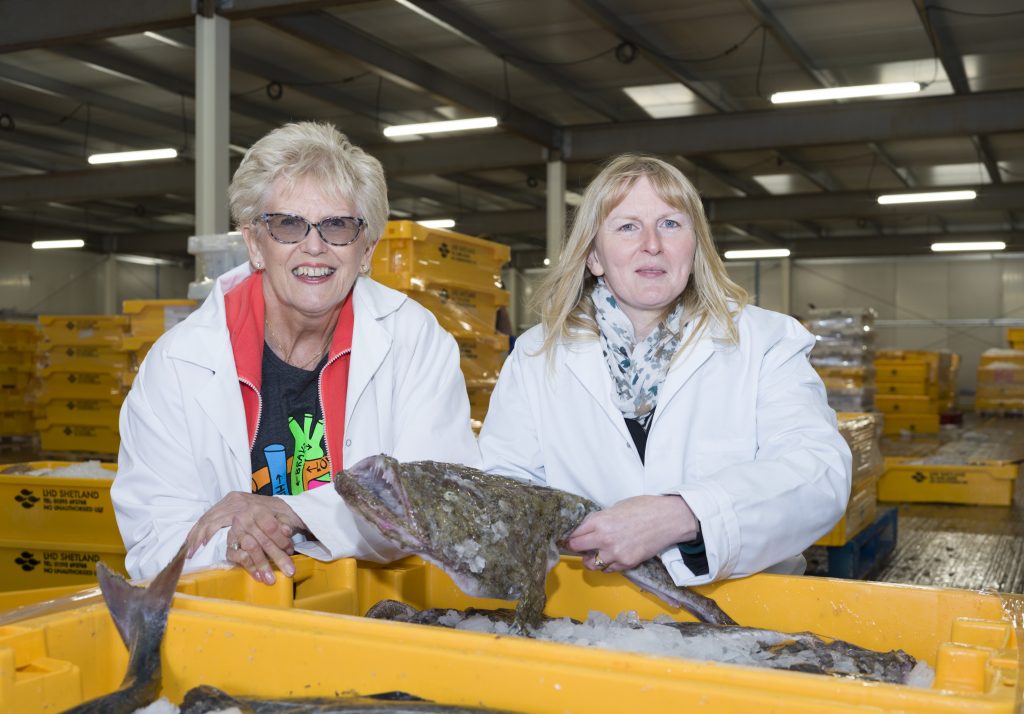 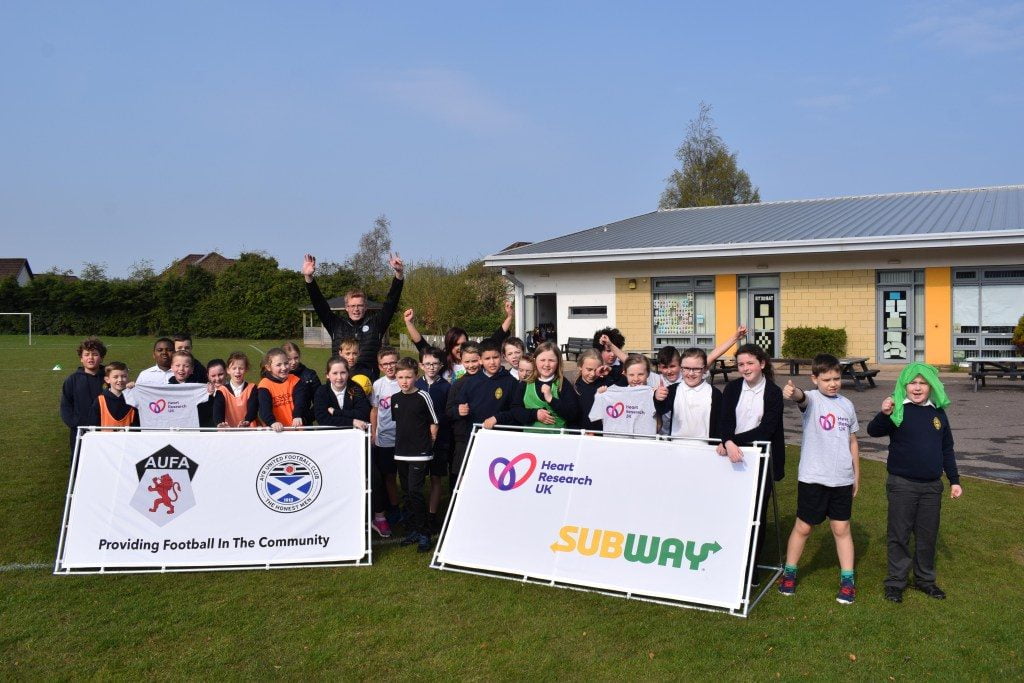